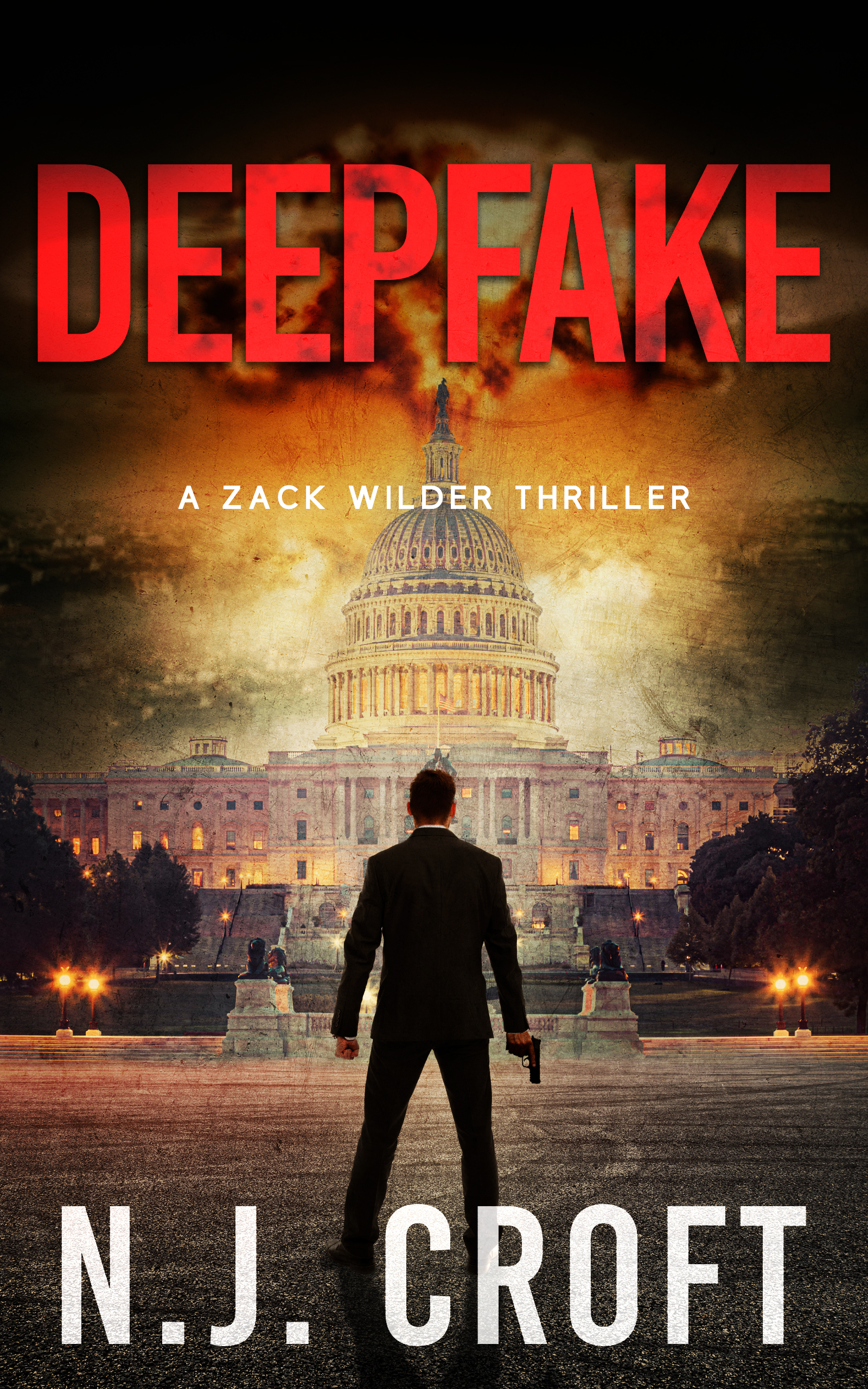 Seeing is believing. That’s always been the case. Until now.

When FBI Special Agent Zack Wilder is shown a video of his brother, a US Senator, having sex with a congressman, he’s shocked. But the most shocking thing of all: it never happened. The video is a deepfake, but unlike any that have come before; it’s flawless, impossible to distinguish from the real thing.

The line between truth and lies isn’t blurring—it’s being erased.

Zack is an expert on deception. After all, his whole life is based on secrets and lies. Now he must delve into the deadly world of deepfakes and disinformation to discover who is behind the video of his brother, and why. And it soon becomes clear that the video is only a small piece in a vast conspiracy to destabilize the American government and force the world into devastating conflicts.

Time is running out. Can Zack find a way to distinguish truth from lies before the world is plunged into a nuclear catastrophe?