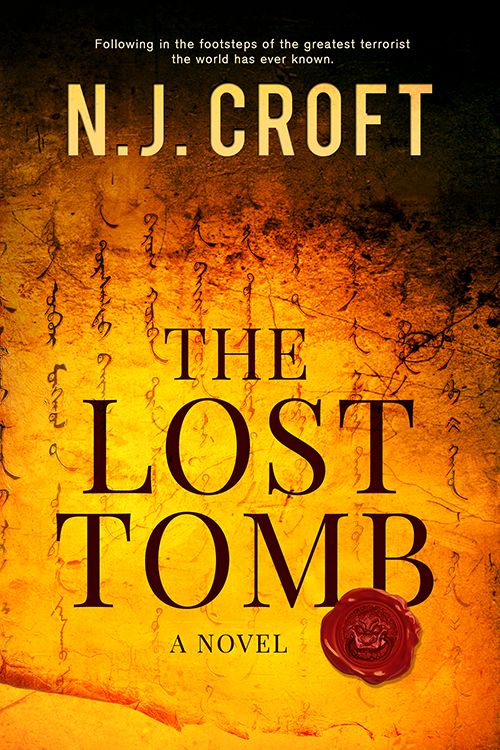 Following in the footsteps of the world’s greatest terrorist.

“With Heaven’s aid I have conquered for you a huge empire. But my life was too short to achieve the conquest of the world. That task is left for you.” ~ Genghis Khan 1227

For eight hundred years, the Descendants have worked in secret, putting the pieces in place to fulfill the prophecy made by Genghis Khan on his deathbed—a unified empire spanning the entire globe.

Head of an elite anti-terrorist unit, Major Noah Blakeley is hunting for the clandestine organization he believes to be at the center of a spate of seemingly random acts of terror. When his ex-wife is killed while on an archaeological expedition to Mongolia, closely followed by an attempt on his life, Noah finds himself hurled into a world where the lines between historical research and present-day terrorism are blurred. To discover the answers, Noah must trace his wife’s final footsteps and beyond.

But nothing and no one is what they seem, and as the puzzle pieces click into place, Noah finds himself embroiled in an ancient feud that threatens to change the world forever…