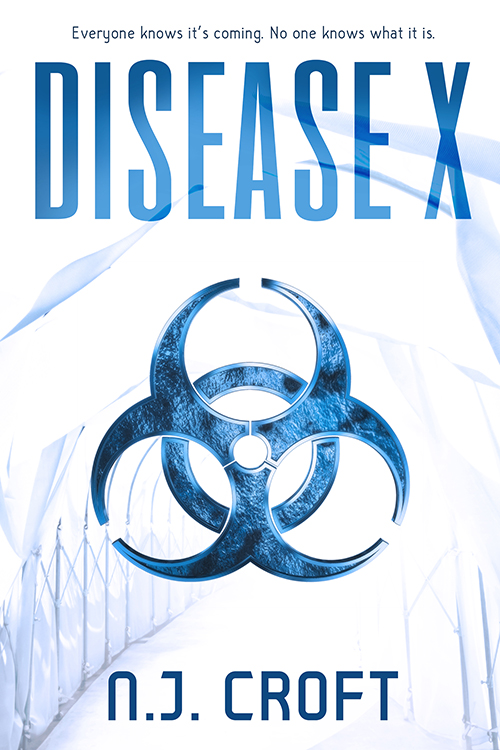 Everyone knows it’s coming. No one knows what it is.

A plane carrying a Russian biochemist crashes in the Alaskan wilderness with no survivors.

The world’s leading CRISPR virologist, Doctor Elijah Vance, hovers on the edge of a breakthrough that will alter humanity at its most fundamental level.

And in a remote village in Mexico, an unknown disease is spreading.

Following the death of his missionary parents to an ebola outbreak when he was a young child, Eli has dedicated his life to finding a cure for all viruses. Drafted onto the WHO Fast Response Team sent to lock down a possible outbreak in Mexico, he realizes that this is the big one they’ve been waiting for. Disease X: the unknown pathogen with the potential to destroy mankind.

It’s a battle of man against virus. And we’re losing. As the deaths mount and civilization breaks down, the team must race against the clock to connect the clues and uncover patient zero. But Eli is unprepared for the shocking secrets he exposes when the truth is finally revealed.